About
Gallery
Contact
DONATE
Help feed a family in need, so that no family ever goes hungry.
Give here 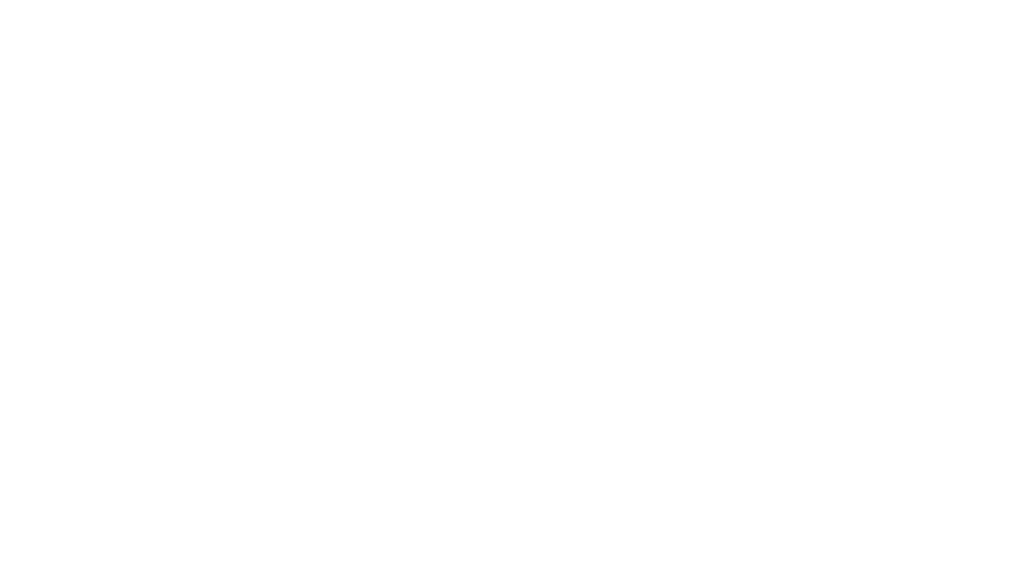 So no family goes hungry 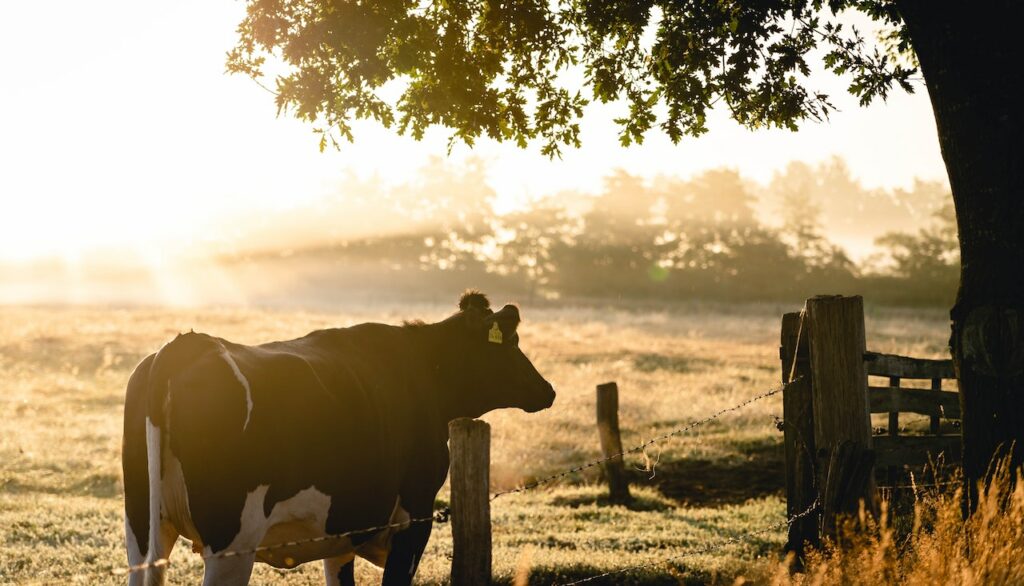 Our Ministry to those in need


With the help of our donor partners, we help families in need. In 2021, "10.2% of U.S. households were food insecure at some time" during the year (source). We are working to curb hunger and malnourishment in our local area.

Hello, my name is Chris Logsdon. My family and I started a non-profit called "Farming for Families."

Years ago, I was homeless. Looking for something warm to eat, I went to a few shelters when I was too hungry to stand it anymore. What I quickly realized was that none of the shelters or kitchens had much, if any, fresh meat at all.

When I asked why, I was told by multiple shelters that a lot of their food was donated. They said if they did get any meat, it was usually not enough to go around. So, they put it in soups or something similar to spread it out as best they could. Then and there, I told myself that if I were ever in a position to make a difference, I would do so.

As it happened, God had a plan. Ten years later, I purchased a farm, fenced it in, and started my journey toward making sure I could help people in my area and surrounding counties to eat and be nourished. I know when I was homeless, a hamburger or two would have definitely hit the spot!

One thing I want to do differently than most non-profits is to not ask for a ton of money. I'm asking for donations equivalent to $200 annually. Giving $200 per year is about 55 cents per day or $16.67 per month. Maybe you can't give that much, maybe you can give more. Whatever you feel you can give is appreciated by those being ministered to, if you would like to help the cause.

Donations will go toward purchasing a cow, packaging it at a USDA facility, and delivering the meat to a shelter. A 1200-pound beef should yield close to 750 pounds of hanging weight. After cooling, deboning, and trimming, approximately 500 pounds of usable meat will be ready to be processed. That is the equivalent of around 2,000 quarter-pound hamburger patties and it's the same quality of food we put on our own table and serve to our own children.

If you or your company would like to donate to our charity, the money will certainly be put to good use, helping battle the homeless hunger problem many face today. We are a 501 c 3 organization with the primary purpose of helping people in their most unfortunate times. A lot of hungry mouths would be very grateful. Any support will be much appreciated.

But, what about the animals?

At the end of the day, the reality is that these animals are bred to become food.  However, that is no excuse for abuse and mistreatment of any animal.  These are still God's creatures and while they are entrusted to us it is our duty and privilege, passed down from Adam, to care for, pet, befriend, and show love to these animals, until it is time for them to fulfill their purpose...as a delicious steak!  (Gen. 9:3) 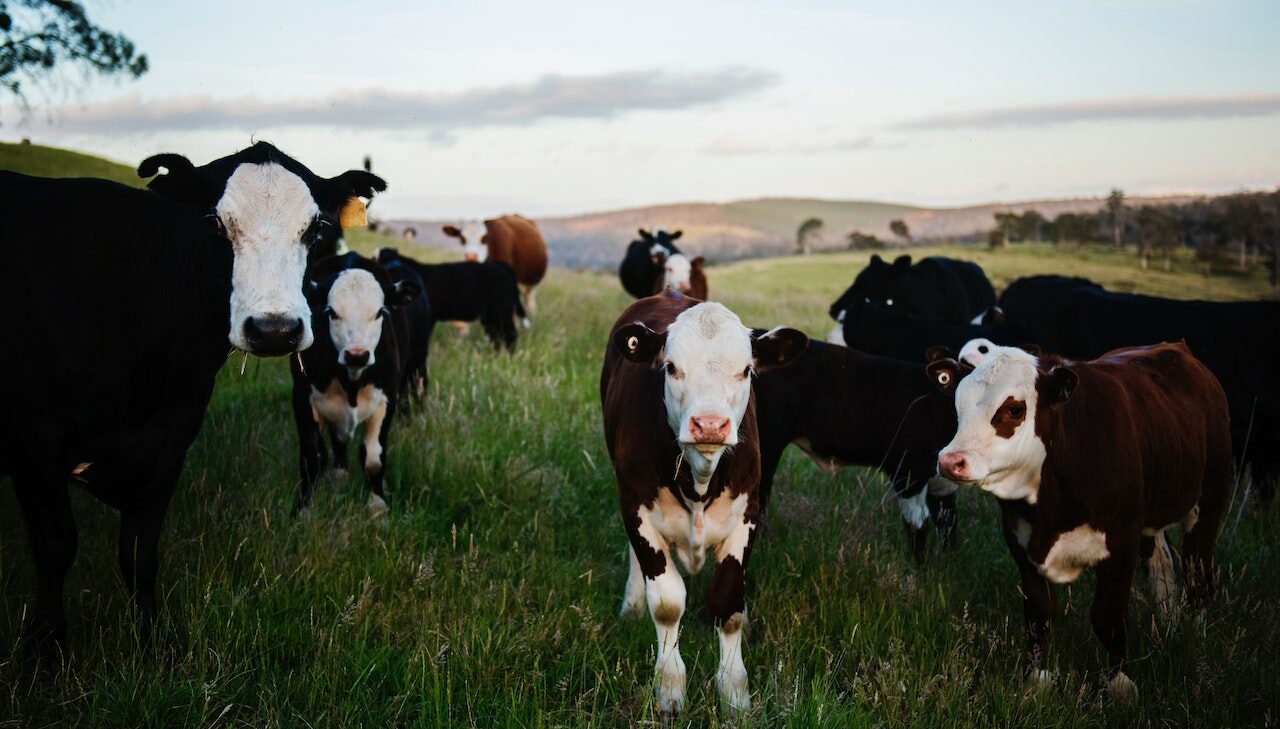 You can support us by donating

Feeding families is no small endeavor.  We work every season to bring food to families, but as we expand our operation to meet the needs of those in need, we need more financial partners to contribute to the cause.
You can help financially by visiting our Donate page and giving a monthly or one-time donation.
We are 501 c 3 organization, which means all donations are tax-deductible.